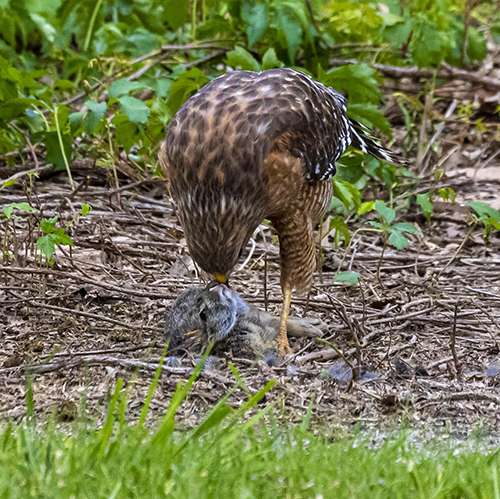 After gathering my tools, I backed the SUV into the backyard to hook up to the trailer. I jumped out and hooked up the trailer then I got back into the SUV. That was when I spotted a red-shouldered hawk (I am naming him, Texas Red) fly up from the ground on the other side of the SUV to land in the peach tree. Where did Texas Red come from? Was he there the whole time I was hooking up the trailer? One of life’s mysteries that I will never know.

Rats, don’t have my camera. Rule #1.  always carry your camera. I know it is an impossible rule, but it is my rule. I pulled out of the backyard, expecting the hawk to fly away. Making a stop in front of the garage to go into the house for my camera, knowing that Texas Red was probably not there. Got my camera, from the window I could see that He was still there. Excitement built… I snuck quietly out the back door… but Texas Red was gone from the Peach tree. I searched the backyard trees and then I spotted him on the ground… What does he have? Is it a rat? No, it is Mr. Peter Cottontail Jr. I missed the strike of the Texas Red, but it must have just happened. Peter’s (the cottontail) life was over, the Texas Red was now pulling the fur off with his beak. Pull fur… look around… pull fur… look around. Texas Red was now in the danger zone! He was on the ground where his predators can get him, and the others, like the crow, might try to steal his dinner. Indeed, a crow did land in a tree nearby. Texas Red was not willing to share and put on his mean face to encourage the crow to fly to the neighbor’s roof.

After a few minutes, the crow returned to the tree. The Texas Red, who was not having it… put on his mean face once again. The crow left, I guess the crow’s presence didn’t sit well with the Texas Red. He made sure he had a firm grip on Peter Cottontail and flew to the fence. Staying there for a few seconds, then took off toward the big trees by the creek. I am hoping Peter’s sacrifice will be a feast for Texas Red and his family. 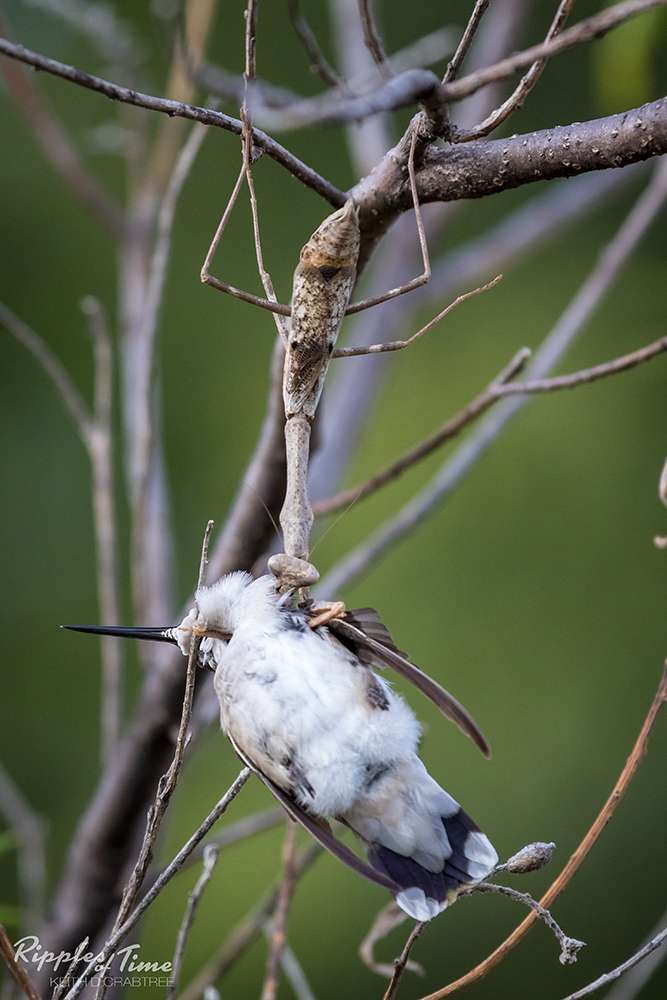 The other day I was enjoying watching the ruby-throated hummingbirds fly around the backyard. Currently I have six hummingbird feeders up and going for the fall migration. There must have been 3 or 4 hummers fighting for the feeder closest to the desert willow. I was listening to the hummers making their little chatter. Suddenly… 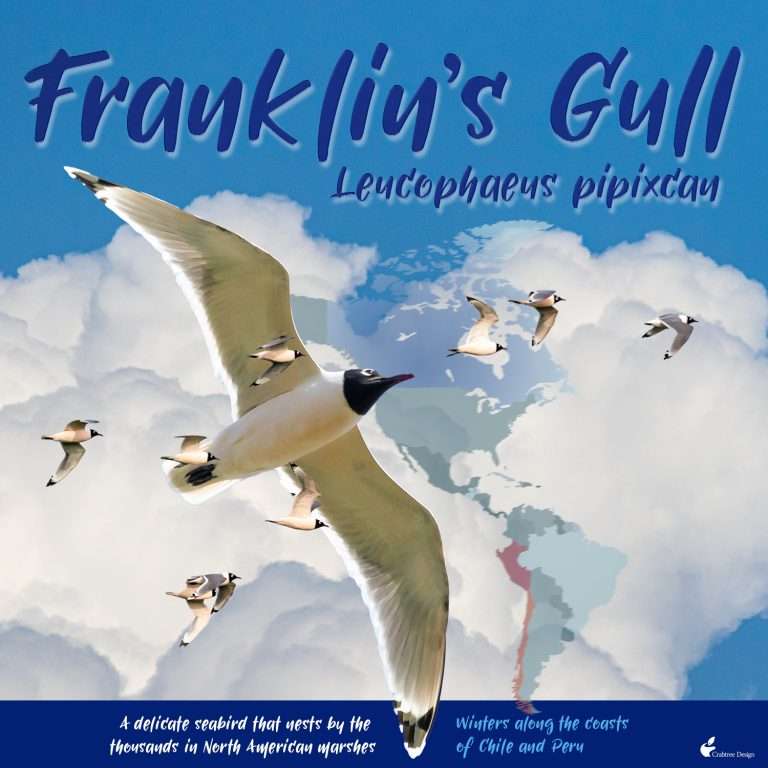 For the last few years, I have noticed during springtime I see gulls flying north. They fly high overhead, but in the last couple of years there seems to be more of them; or, maybe I have just learned to look for them. I have identified them as Franklin’s gulls. It is amazing that once… 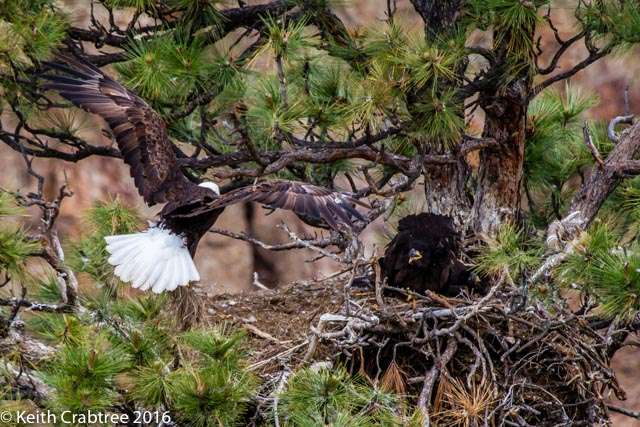 Found this copperhead under a canoe.